Should I Still be Flossing?

As I’m sure many of you saw, the media recently touted a dental study suggesting there was no need for flossing anymore. For the patients out there who are already avid flossers, I don’t believe this study has made much of a difference in their oral health care routines.

However, for the majority, news of this study’s claim that flossing is not scientifically supported was probably welcomed with open arms. Let’s face it, for most people, flossing is a chore; a chore that we don’t enjoy but did because we had to. So is this the end of an era? No more flossing? Well, the short answer is not quite yet. The main point of the study suggested that there is low evidence for the efficacy of flossing… if you’re not doing it correctly.

As a refresher, here is the American Dental Association’s visual guide to correct flossing: 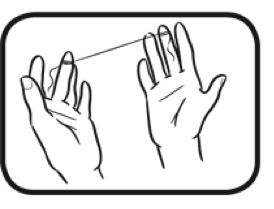 Break off about 18 inches of floss and wind most of it around one of your middle fingers. Wind the remaining floss around the same finger of the opposite hand. This finger will take up the floss as it becomes dirty. 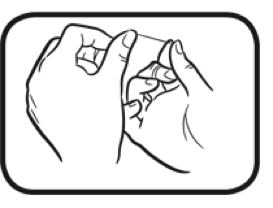 Hold the floss tightly between your thumbs and forefingers. 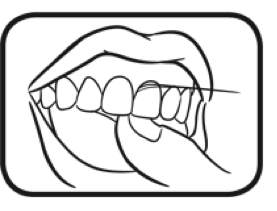 Guide the floss between your teeth using a gentle rubbing motion. Never snap the floss into the gums. 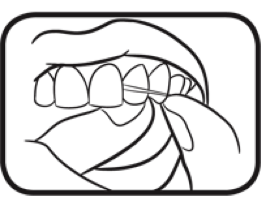 When the floss reaches the gum line, curve it into a C shape against one tooth. Gently slide it into the space between the gum and the tooth. 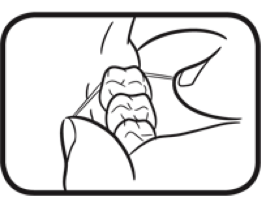 Hold the floss tightly against the tooth. Gently rub the side of the tooth, moving the floss away from the gum with up and down motions. Repeat this method on the rest of your teeth. Don’t forget the back side of your last tooth.

Once you’re finished, throw the floss away. A used piece of floss won’t be as effective and could leave bacteria behind in your mouth.