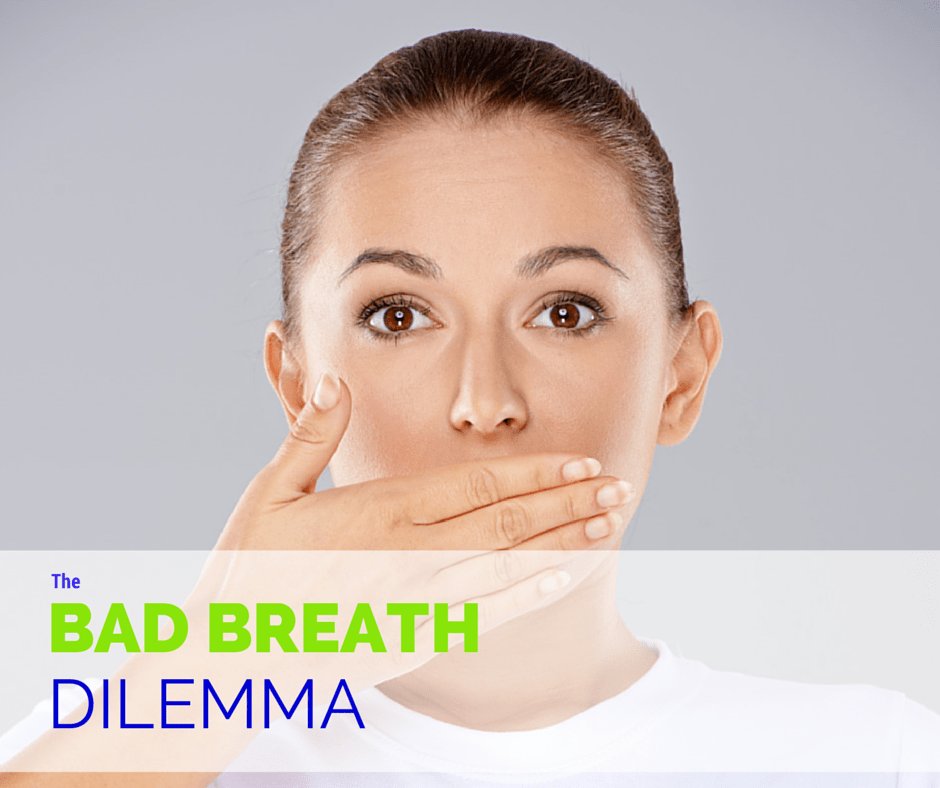 Everyone suffers from bad breath at one time or another. Sometimes it can be caused by what you eat; for example, everybody knows to avoid garlic or onions on a first date. But quite often, bad breath comes from the same bacteria that cause plaque in our mouths. These bacteria release sulphur compounds, which create a foul-smelling odour and lead to bad breath. Most people turn to a mouthwash, such as Scope or Listerine, to freshen their breath, but do they really work?

First of all (and I can’t stress this enough!) mouthwash is not a substitute for brushing and flossing. Most over-the-counter mouthwashes are developed to reduce the amount of bacteria or neutralize odour-releasing compounds. In order to significantly reduce the bacteria in your mouth, you need to use mouthwash after brushing and flossing as a part of your oral health routine. Mouthwashes like these, however, are just a quick fix for bad breath and only last a few hours.

While a mouthwash can be a good adjunct to freshen your mouth, there has also been some debate as to whether consistent use of certain mouthwashes can do more harm than good and even cause more bad breath. Many over-the-counter mouthwashes contain alcohol, which is a drying agent that can reduce the amount of saliva in your mouth. Saliva acts like a natural mouthwash, as it lubricates your mouth and protects your teeth against bacteria. If your mouth is dry, the bacteria are able to grow more rapidly, which can lead to an increase in plaque, gum disease, tooth decay, and ultimately more bad breath. A proactive option may be to use alcohol-free mouthwashes, which are also available these days.

It’s also important to point out that some people suffer from chronic bad breath, also known as halitosis, which can’t be masked by a simple mouthwash. Halitosis can be caused by bigger problems, such as tooth decay, gum disease, dry mouth, sinus or stomach conditions, or other systemic problems. If you are concerned that you have halitosis, you should consult your dentist.

Overall, I can’t say I’m a strong advocate for using over-the-counter mouthwashes on a daily basis. The benefit to your oral health is pretty minimal, and again, the most important thing is to have a proper brushing and flossing routine. However, in a pinch, or to give you that extra boost of freshness once in awhile, go for it!